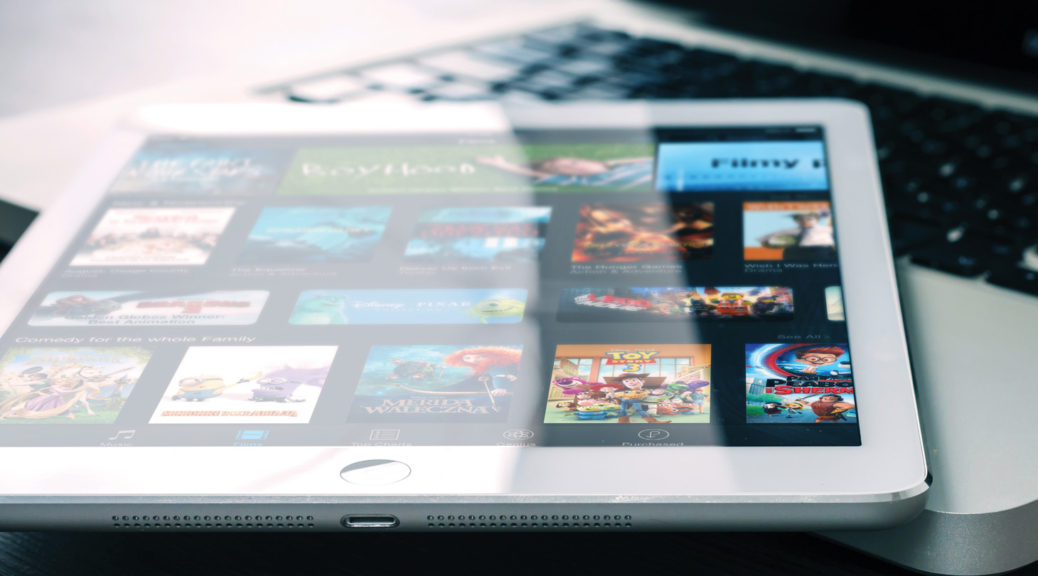 It has taken a pandemic but churches have finally been dragged into the 21st century in regards to technology. A small number had already been doing so, but now, streaming a service on social media platforms has been the new norm.

Now, as rules are relaxed on gatherings churches are having to make big decisions about physical meetings in a building. Lots to think about, lots to work through but one of the decisions I seem to be seeing a fair but is whether to aim the service at those gathered in the building or those gathered around a screen at home.

The general consensus seems to be, we focus on those present in the building and those watching at home on the live stream will just be a witness to it. As if they are a neighbour, peeking over the fence sneakily.

I want to suggest to you, that is the wrong way of looking at it and once again that’s the church falling back on its old way of doing things. Do not go back to that! You have had four months of trying things out, being creative, engaging in totally new ways. I believe you can include both those in the building and those at home quite easily.

Now, it is worth saying, nothing will ever beat being present in the church. Nothing can recreate the gathering together and the sense of fellowship and unity it brings. But that is currently not possible and actually for many in churches it never will be. There are different seasons of life for those in a church and so you can guarantee there will always be a section of each church who have difficulty attending a service in a building. The need to include those watching away from a building is massively important these days.

I would also question peoples desire for meeting currently. My personal opinion (and of course it really is just that) is that church unity is most important in these times. Are you anymore united as a church meeting in a building? While some are left out of it? I would suggest that there is better church unity found if everyone is on a level playing field with church service access and until rules are relaxed enough that a large portion of the church can meet, we may be making things more difficult for ourselves.

That said, I have three very simple ways to include those at home watching the live stream in your service.

The first thing you can is at the beginning and at points throughout acknowledge you have an audience at home.

Its a simple way to acknowledge and include your audience.

There are of course many places to put your camera(s) for the live service stream. Sometimes this is dictated by the shape of your building or the position of the preacher. But, if at all possible, the best place to put the camera is right where people sit. Not in right in front of the preacher, not right at the back, but where the physical congregation are sitting is the best place to feel part of the service.

Why? Because those watching at home we instantly identify the perspective of the camera with sitting in those church chairs watching the service as they once did. Muscle memory kicks in and the audience is taken back to a time before Covid when sitting in the congregation, feeling part of something bigger was the norm.

It is easier to do this currently as with the two metre rule for churches there are plenty of spaces to put your tripod. It also means that the camera, at the height of someone sitting down will not be obstructing anyone.

Now of course this isn’t always possible, but whenever deciding these things, always keep your home congregation upmost in your mind.

You will notice as preachers talk, they use points of reference in a room, they will look over to this Side, then in the middle, and over this side. Wherever your camera(s) are setup, use them also as a point of reference.

This is easier if your camera is at eye level, somewhere behind the congregation but even if your cameras are high up fixed on a side wall, it is still possible. It will feel a bit weird to begin with but if you have done the acknowledgment as suggested earlier, those in the congregation will understand why you are looking in a weird place. It will take time but if you understand that this is a long term, permanent setup the whole church will get used to it.

Those are three very simple ways, there is a fourth way but this requires some technical know how and so may be a step too far for a lot of churches.

Include video in the service

Whether it’s a bible reading, a testimony or something else, playing a video from someone not in the physical gathering is a great way to include them in the service.

The video could be a live stream from their home or a pre recorded message. It could be shown on a screen to the congregation and the live stream could have the video footage included in the stream (rather than just looking at the screen in the building – although that could be a fall back).

There you go, two easy ways, and one slightly trickier way to help make those gathered in the building and at home feel part of the same service.

Come on churches, don’t fall back into what’s comfortable, keep being creative for Gods glory.